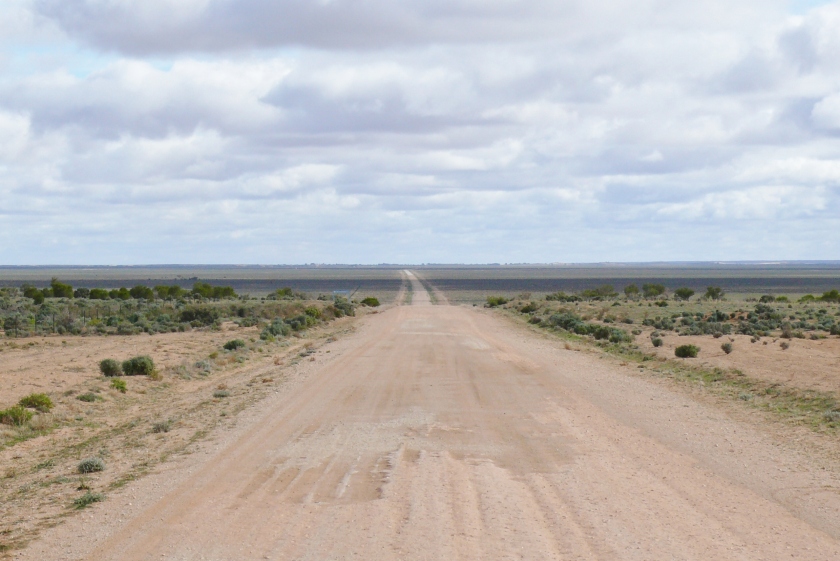 Today I was bemoaning the fact that I have spent many, many hours on my DVD slide show for the Back to Ivanhoe weekend and have now burnt 9 prototypes, all of which have failed miserably and I am about to embark on Prototype 10. I should point out that it’s not really my slide show because the idea came from a PowerPoint presentation that the Principal gave me, which was actually done by one of the school’s ex-students – Shell and Rob’s daughter, Janet.

Thanks to more photos coming in from the locals, I now have a slide show complete with music that contains more than 350 photos, which I have managed to “retouch”, classify, crop and insert text. I’ve called it “Ivanhoe, Past and Present” and if you can imagine how many times I’ve had to watch it to check for errors (each time takes 51 minutes but who’s counting?) you’ll understand why I’m deliriously happy that it’s almost complete.

Having said all that, it might come as a surprise to some that I’m (gradually) learning that there’s really no point in complaining because out here the attitude is “will it change anything?” Besides in this rural community, of necessity, everyone wears multiple hats so there’s really not a lot of spare time to be had.

So, for a change, this email is not about us but about some of the ordinary Ivanhoe folk, who inspire me with their extraordinary lives.

Let’s start with Rhiannon (Ree), who grew up one of 6 siblings (5 girls and a boy) on one of the local stations. She works as a roustabout on various farms, grading wool, crutching lambs and so forth. She also manages the local pool in Summer, does bar work at the RSL when needed and helps out at Presso’s (the local Take-away store). 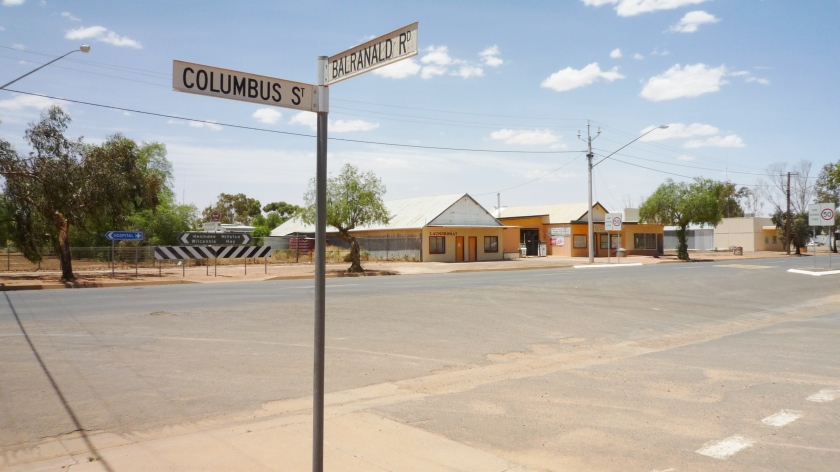 Ree’s sister, Jessie, is a teacher at the Central School but that doesn’t stop her from helping out behind the bar at the pub when they’re short-staffed. Jessie also helps her partner, Grant with the running of his farm. In their spare time Jessie and Ree tend the orphaned lambs, goats and calves that people bring them, which often means getting up in the middle of the night to feed them.

Then there’s Johnny, who came to Ivanhoe to retire. Johnny is currently the only “real estate” agent in town (and handles our tenancy agreement with NSW Police) as well as general handyman and plumber. Johnny also drives the heavy machinery (graders, bob cats and such) for Council as well as doing part-time work for the RSL Club.

Fran is the Aboriginal Liaison Officer for the school. She also works in the school as office assistant and teacher’s aide as well as after-hours school cleaner. Fran and I do the elections together and, until recently, she used to clean the Police Station as well so we’ve become quite good friends. She has so many other ‘titles’ (like being on the Area Health board of directors) that I wouldn’t even know where to begin.

Liz has been working at the store until recently, when she swapped to Presso’s (the local cafe) to work with her sister, Erin. Liz’s son, Aaron has been sick for quite a while. I have no idea how Liz juggles full-time work with family commitments but she does and she doesn’t complain.

Erin was working as a prison officer at the local gaol but she’s just taken back the running of Presso’s. She’s also heading the Back to Ivanhoe committee for the long weekend in October and liaising with various bodies to organise advertising, market stalls, accommodation, (she says she’s expecting 300 to 400 people), food, dinner dance etc. At the moment, it’s shearing time, which means a lot of extra work, with shearers staying at Erin and Geoff’s farm for the next 3 weeks, oh …………and Liz and Erin also help Luke in the RSL, when he needs extra staff in the diner.

There’s also Jack, who’s in his 70s and drives the school bus when the  kids go on excursions and Max (the other teacher from the Central Coast), who teaches at the school in the day and then works at night as a barman at either the pub or the club.

Ross and his wife, Jean run the Post Office. Ross is also in charge of ground maintenance at the school, which sees him mowing, raking, watering etc before and after work, as well as weekends. And did I mention that he’s also the mayor? And so the list goes on.

So there’ll be no complaints this week when I read the more than 200 pages of notes to accompany my training manual (my punishment for not wanting to drive the 480 km round trip for face-to-face training) in preparation for managing the Local Council elections.

And you won’t hear me complain that we have to drive back to the Central Coast to check on the rental house now that the tenants have gone, and furnish it (sparsely) to try to help it sell, while fitting in a couple of dentist and doctor’s appointments ………….. plus a trip to the Mid North Coast to check the gardens and such (all up, about 3000 kms in a week).

Because life is hectic in Ivanhoe but life is also good.

I’ll leave you with a verse from Irish Lords, written by Charles Henry Souter about a station just out of Ivanhoe……… when times were good.

When first we came to Irish Lords on the road to Ivanhoe.

And finally, to Nigel’s beautiful Nan, who always made me feel like family. 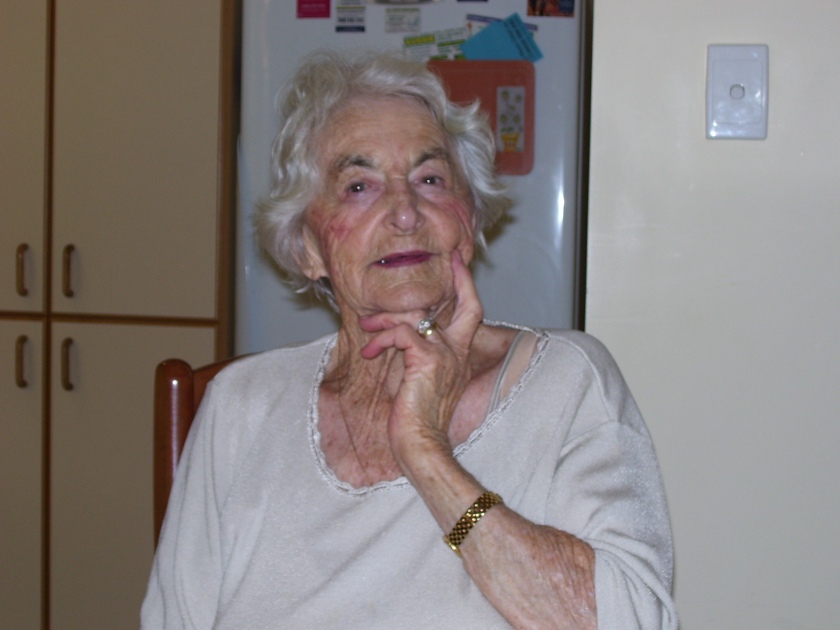